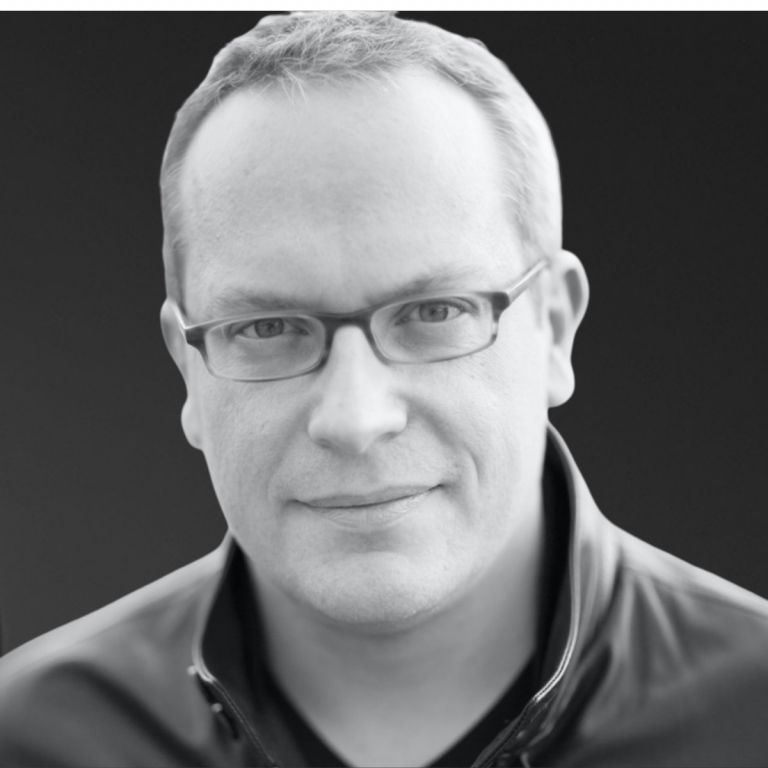 Sébastien started his career at Videotron in Montreal as an architect for strategic planning. He then became a serial entrepreneur and founded two  companies, both of which exited successfully. One of them, Mesagraph, got acquired by Twitter in 2014. Sébastien then relocated to London and became the Director of Growth, EMEA at Twitter for three years.

Sébastien is very active in the startup ecosystem, both as a mentor and business angel.